A puppy for Christmas?

(Versão portuguesa abaixo)
(This article was originally published, slightly modified, in the Portuguese pet magazine Cães e Companhia nº 175, December 2011)
Christmas is traditionally a time of peace, joy and… puppies as gifts?
Is it a good idea to offer a living being in festive times, especially when it is a surprise to the receiver? This text overviews some of the questions about getting a puppy, maybe from a somewhat less-than-common point of view. 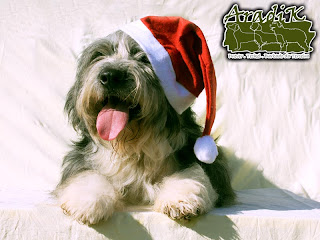 There are breeders and then there are breeders!
We all acknowledge that doctors are not all alike; some are better and more efficient at their work than others. We also know there are good and bad mechanics, plumbers that know their work and others just “fix holes”, etc. However, in the popular mind dog breeders seem to be a “one-size-fits-all” issue. There is a tendency to think that they all want to breed as many animals as they can as cheaply as possible in order to maximize profit throughout the lives of the poor bitches. But those who breed dogs do so for a variety of reasons, which will without a doubt affect the final result.
Unquestionably there are breeders that indeed breed with the clear objective of making money, who seek to maximize the breeding life of their animals (regardless of their health, genetics or quality) and the lowest cost, so as to maximize their profit. They are breeders who do not care about the final destiny of their puppies, as long as they are sold, and who benefit the maximum from impulse buying – such as the cute little puppy as a shopping mall’s pet shop window -, preventing the potential buyer from seeing the puppies and the rest of their dogs in their usual environment. They’re the so-called “puppy mills”. In Portugal they are a minority, but the most common source from pet store puppies.
Most dogs come from “plain” people who own a breeding-age bitch, people who, although not necessarily seeking a profit, breed for a wide variety of reasons (excuses?) – because they want a puppy from their pretty bitch, because the idea that all females should have at least one litter in their life (or all males should mate at least one) still runs deep, because they have a purebred and as such they must breed it, if for nothing else then to “recover” the money they invested in her, because children should see the “miracle of birth”, because they did not control their bitch in heat and she got pregnant, etc., etc. These are normally well-meaning people, or quite on the contrary people with no care whatsoever for the reproductive management of their unsprayed females, who just get a female and a male together, with no real concern about what they are breeding or the fate or health of the puppies that are born, as long as they go to people “who promise to love them”. The puppies are often given or sold at a low price, just after weaning, while they’re still in the “cute” stage, without health care (vaccines, worming) so no money is spent on them. These breeders are usually called “backyard breeders”.
Finally, there’s also the true Breeders, those who are indeed worthy of that name, with a capital “B” – those who breed will a well defined goal, who care about improving their breed’s morphological and functional traits, who strive to reduce the occurrence of health, genetic and/or behavioral problems in the breed. They seek to learn as much as possible about their breed and specimens, looking for the best possible match to achieve their goals, even if that means using animals other than their own. Before they breed they try to assess the quality of their dogs, they do health and genetic screening to reduce the risk of transmission of problems to the progeny, they manage the breeding life of their females, respecting rest periods between litters and plan each litter beforehand. And they are people who screen potential owners for one of their puppies, in order to assess if they are a match to the breed and personality of each bred animal (and will refuse a sale if necessary), who try to follow up on the development of each dog in their new home and are available for additional support at anytime, up to, if necessary, repossessing or helping to re-home any dog they bred at any stage of their life. They may be a minority in the sea of dog producers, but these breeders are the main focus of this text.
How much does a puppy cost? 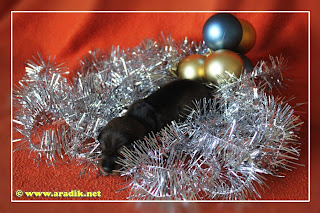 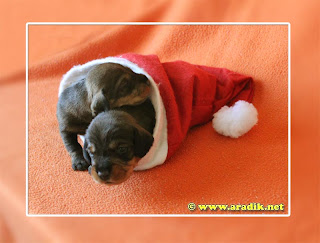 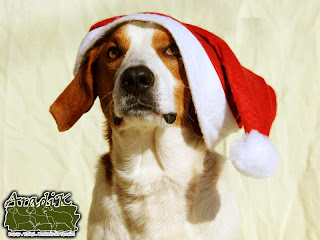 (1) In Portugal, breed rescues (groups dedicated to rescuing and rehoming dogs of a particular breed or group of breeds) are not yet common